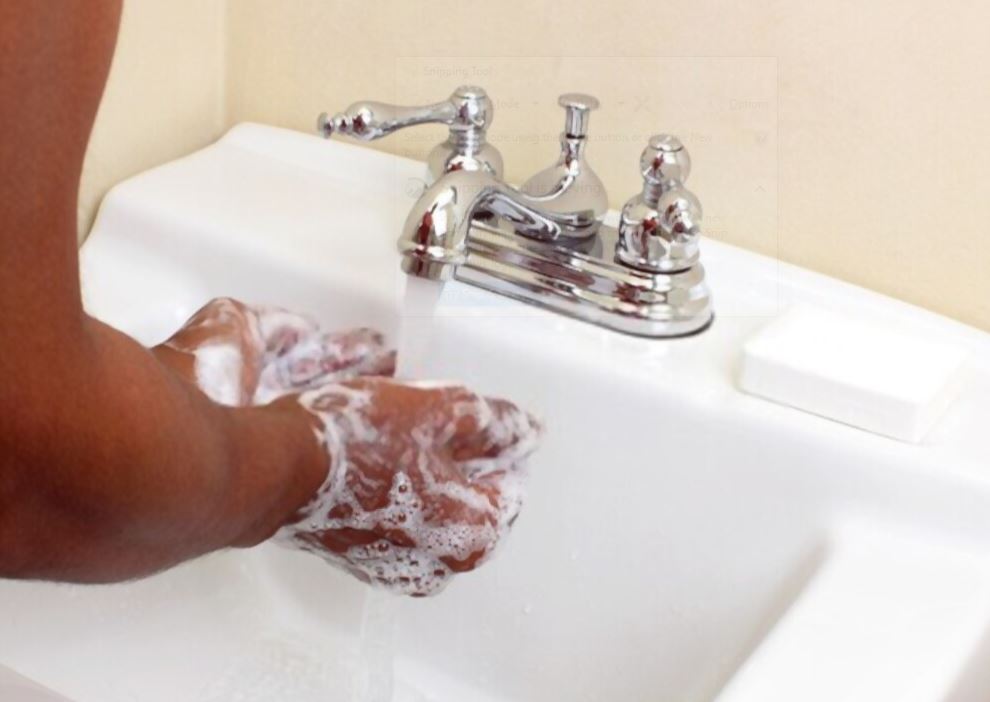 When I was growing up, I learned to listen because I quickly learned that if failed to, I got punished. My mother used to say, cleanliness is next to godliness. The first sign was clean hands, so when we came back from play or running errands, the first question was without fail, “have you washed your hands?”

Regardless of the answer, she then said, “let me see”. She had a knack of knowing the clean from the dirty hands and if you got caught lying you suffered a double beating. We washed, washed, washed our hands away, consistently, to be like God perhaps but more importantly to escape the cane or the pinches on the thighs.

As a young journalist joining the newsroom in the tail end of the ‘80s, “health for all by the year 2000” was all the fad. I joined a brigade of feature writers who poured over the United Nations documents and gave life to them through interviewing Kenyans across the divide.

That policy, “health for all by the year 2000” was the embodiment of the Declaration of Alma-Ata adopted at the International Conference on Primary Health Care (PHC), Kazakhstan (formerly Kazakh Soviet Socialist Republic), in September 1978.

It was a rallying call for urgent action by all governments, health and development workers, and the world community to protect and promote the primary health care of all people. It meant that all people should have good enough health to enable them to work productively and to participate actively in social life.

Soon the fad of the year 2000 faded, the millennium bug confused us and now twenty years past the deadline, we are learning to wash hands again.

At the onset of the year twenty twenty, a virus that no one seems to understand attacked planet earth. COVID-19 appears to attack the respiratory system causing breathing challenges and at that point it is fatal. Before it gets there however, the scientists say the curve can be flattened and the cycle broken by….washing your hands.

Eight years after the primary health care deadline lapsed without much success, a team of health thinkers collapsed the rhetoric into one simple sentence: wash your hands. They created the annual Global Handwashing Day dedicated to advocating for handwashing with soap as an easy, effective, and affordable way to prevent diseases and save lives.

In the first Global Handwashing Day held in 2008, over 120 million children around the world washed their hands with soap in more than 70 countries. Governments and other organizations are encouraged to provide the infrastructure of sinks and water and demonstrate the simplicity and value of clean hands.

The 2020 Global Handwashing Day theme is “Hand Hygiene for All.” It reminds us that we must work toward universal access and practice of handwashing with soap for a healthy future. According to the organisers of the day, handwashing with soap is key to protecting public health, and leads to benefits in nutrition, education, economic growth, and more.

It is here that mummys whacks and emphasise on clean hands, the global primary health care objectives and the handwashing day converge. Living in the times we do, going through lockdowns, curfews and constant washing of hands without eating a meal immediately (good grief), one is tempted to ignore the basics.

Observing politicians whose key trade appears to be in preaching water while drinking wine, amounts for little. It is then that common sense must prevail. Listen to them completely, like Hemingway says. Listen to what your mother said. Listen, listen and then act. WASH YOUR HANDS.

Mending our food systems: Upstream and downstream research must work together