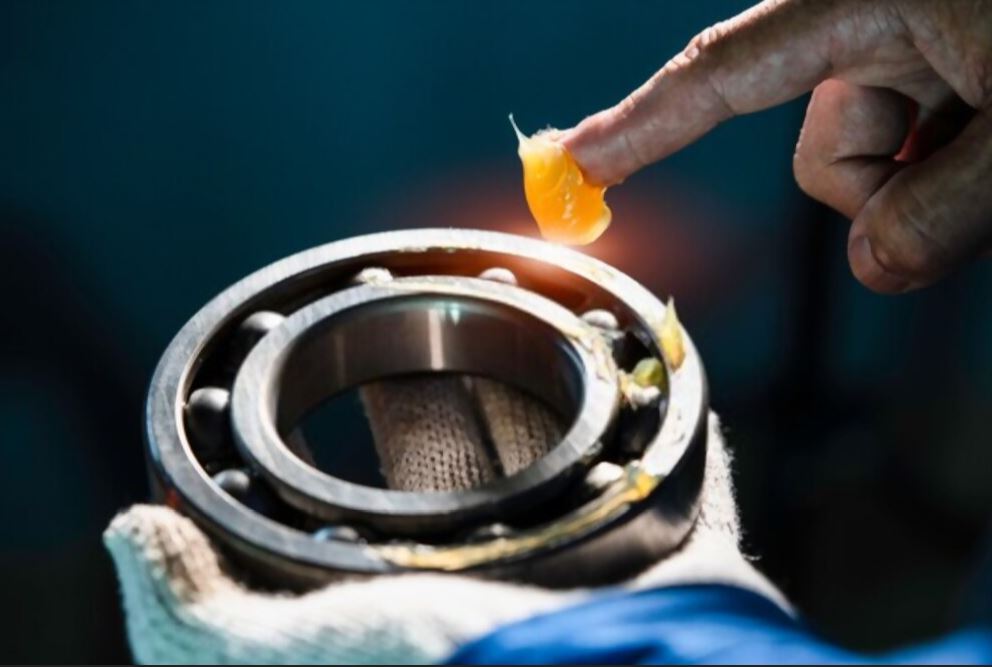 Three words that might as well be the legacy of Cabinet Secretary Fred Matiang’is tour of duty at the helm of Kenya’s education sector. Shock, anger and pain are the emotions his actions elicit. In one short year, he has changed the school calendar, paid impromptu visits to schools and overhauled the entire management of examinations. He now has his sights set on universities and there is no stopping him.

Screams to sack him or transfer him have been heard, schools have been burned down. At least one court case is looming and the teachers union is demanding an audit of the just released results. In Matiang’is words: “We will have to implement the necessary reforms to restore the credibility of our education system” (The Standard, January 3, 2017).

Indeed, some Kenyan students have performed exceptionally well in national examinations and failed to cope at the next level in more than a few isolated cases. The ‘A’ has become an extremely easy grade and some universities resemble glorified high schools. Internships for ongoing students became challenging to employers who felt they were now becoming teachers rather than mentors due to student lack of appreciation of basic components of their subject of study.

What is the long term picture and what should the reforms achieve?

Education has been described as the process of facilitating learning, or the acquisition of knowledge, skills, values, beliefs, and habits. Kenya’s current Education Vision is a globally competitive education, training, research and innovation system for sustainable development (Ministry of Education website). It is worth asking however, to what extent this is achieved by the current system. It is a knowledge system where students are driven to be ‘geniuses’, acquiring the highest grades no matter what it takes, and casts skills, values, beliefs, and habits aside.

Subjects like physical education have been substituted for academics such as mathematics and the sciences despite the country being a world class athletics giant. The country is a great consumer of information technology but little effort is made to encourage innovation. Drama and art go the same way. Then students who got the coveted A grade and went on to be admitted to the ‘prestigious’ courses struggled through them and some even dropped out because that was not their calling but was the desire of their parents or teachers.

What is the genesis of this misplacement of priorities? At independence in 1963, the country inherited a colonial era education that was stratified along racial lines. There existed an ‘African education’, a ‘European Education’, and an ‘Asian Education’; three separate systems divided by rigid boundaries. The adult African was assumed to be of limited intelligence, similar to that of a ten year old European boy and his education was therefore set to give him basic literacy and trade skills.

The independence government sought to rectify this through The Ominde Education Commission Report of 1964 to a single educational system that would foster unity and create human resources for national development. This would reflect the nation’s sovereignty with a focus on identity, unity and national cohesion.

Access to and acquisition of education especially by Africans was a key rallying factor because they were the deprived majority. In the sixties and seventies, education was hailed as the great equaliser, the pass port to white colour jobs and patriotic songs emphasized this such as Henry Makobis, someni vijana mtapata kazi nzuri sana. The jobs were also available.

As the population has increased so have the schools and with that the demand for a university education. The only thing that declined was the availability of jobs. That parents have pushed their offspring to get that elusive grade is no secret. It makes access to the next level whether secondary school, university or the job market easier. Schools also compete for the brightest- primary schools want to send students to acclaimed high schools who in turn want to be seen to send high numbers particularly to government sponsored universities.

Unethical practices have taken root in the process. From the classroom where apparently examination papers have been used in form of revision, to marks entry and all stages in between, there was interference to the advantage of the higher bidder.

Martin Luther King Jr., said “The function of education is to teach one to think intensively and to think critically. But education which stops with efficiency may prove the greatest menace to society. The most dangerous criminal may be the man gifted with reason but no morals. … We must remember that intelligence is not enough. Intelligence plus character—that is the goal of true education.” — speaking at Morehouse College, 1948

CS Matiang’I has made the bold step to break the unethical practices and build character through the education system. He has taken responsibility to train a child in the way ahead, perhaps the only way that the country can begin to slay the corruption dragon. If a child learns to steal examinations from their role models -parents and teachers- how can they be expected to be any different when they occupy those positions in future?

The Education CS has set himself apart as one CS who made a difference, putting the discipline back where it belongs and in the process being the greatest mentor that corruption can and must be stopped. He has branded himself as such. Branding is a strong business preposition and it is just PR.